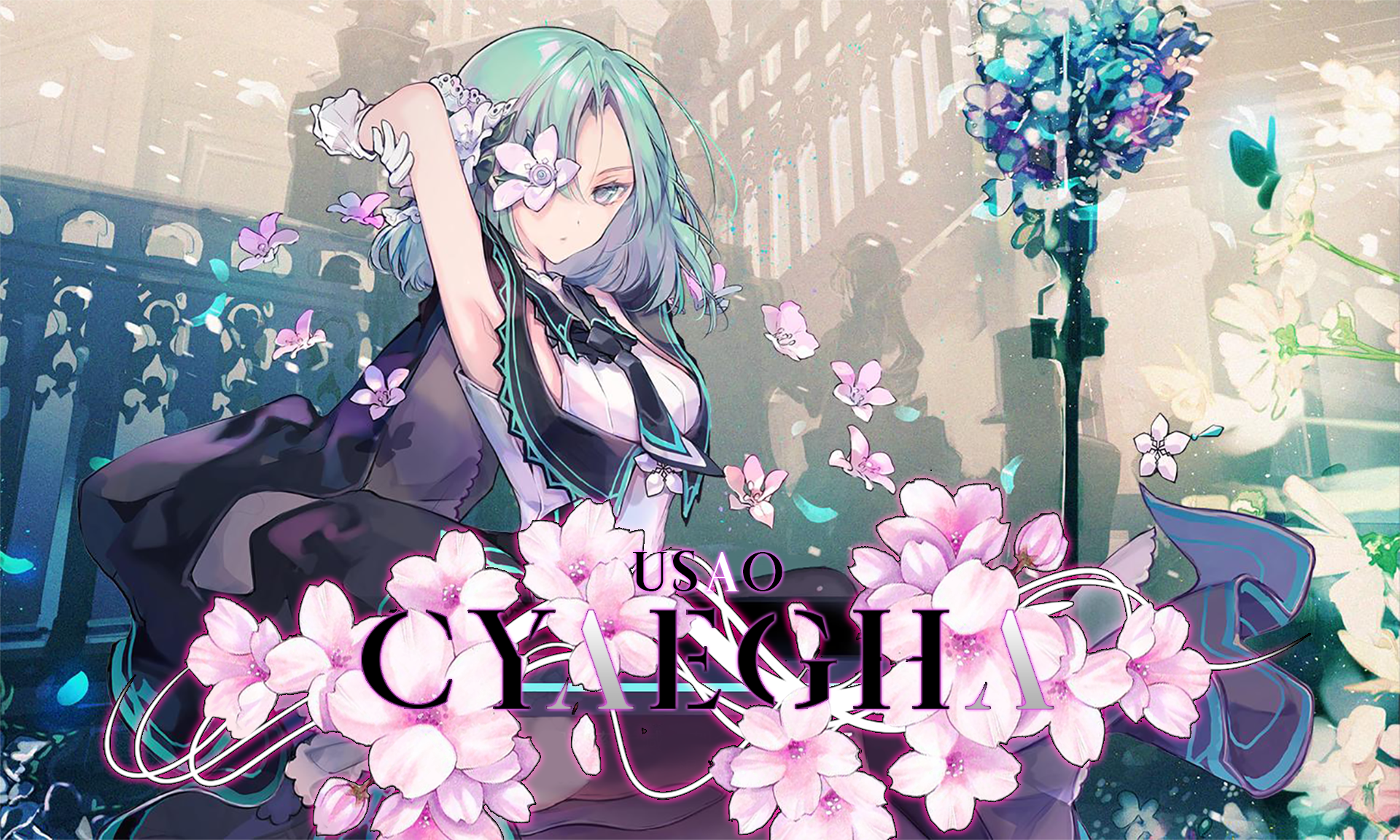 So I originally planned to not join this contest. I didn't really have anything I could chart for it and the first chart I submitted was kinda lackluster imo, so I decided to withdraw. Also nobody asked for a collab so even more of a reason not to join. However this dropped just recently and I love it. So now I have a reason to join since I won't integrate it in a chapter or anything like that. Also this will pobably get charted again... but heyyy we all love us sum gud bandwagoon amirite?

Edit: Thank you for your votes! This placed 5th.!

Changelog: Removed some harsh speedchanges. Song will have a more constant bpm. Changed hard difficulty from 9 -> 8.