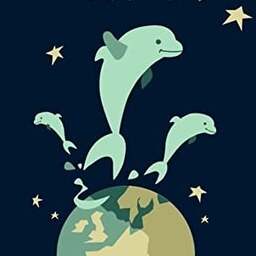 NO, Thank You! is a single by Ho-kago Tea Time, produced by Pony Canyon and published on 4 August 2010 within the album of the same name. The song is the second ending theme of the second season of the anime.