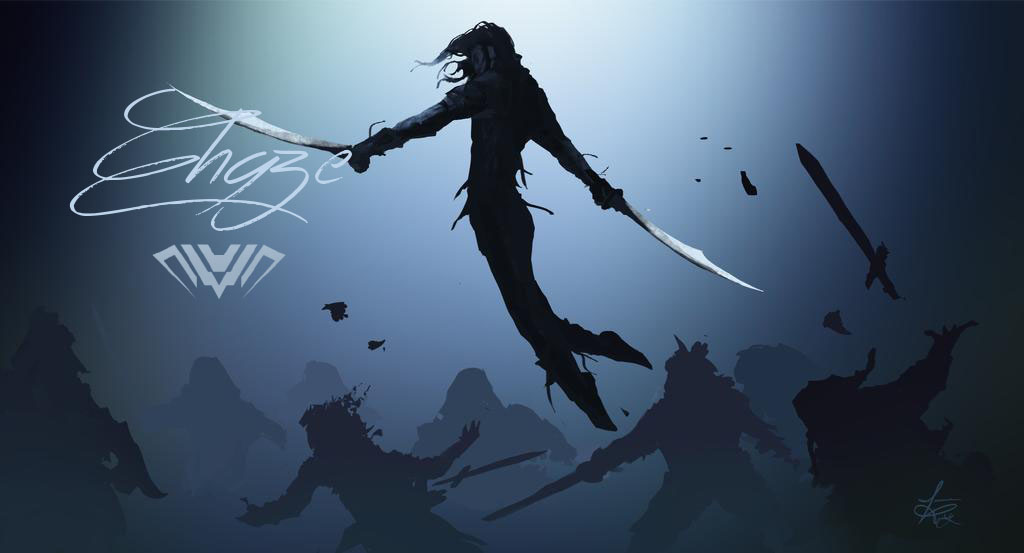 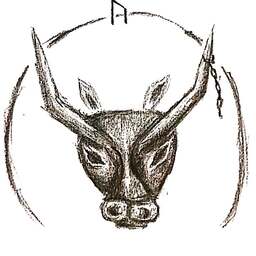 "Despite them, His and Her Majesty most altruistically embraced our visitors.

"I was called, and was confided in that the royal family always bore a secret; king to king, queen to queen. Then, they painted a picture of our situation for me, before I was allowed to speak, one more dire than I could dream of. It described a hell. Assassins could be around any corner. Poisons could taint any goblet. Just one wrong word could spark a riot."