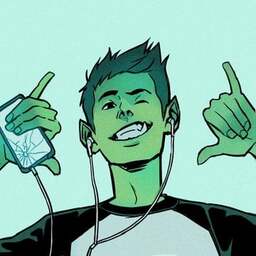 So originally I planned to use this as my contest submission but wasn't sure if I could finish it in time. So I used my Halloween chart as a backup. However now that I actually got it done, I decided to go with what I initially had planned. This was quite hard to chart and I tried to make it as interesting as possible.

Anyway: Have fun with the new submission. It's not that I don't like the old one, it's just that I wanted to chart this from the beginning but wasn't sure about the deadline

Note: I would have loved to have 2 ex difficulties but unfortunately that's impossible right now... I had to use the easy difficulty as extra and rename it because the chart certainly isn't easy. ("spcl" translates to "special" )

CHANGELOG: Corrected drag in "spcl" difficulty that was having a bit of a seizure.

Fixed some Off-sync notes in "spcl" and "ex"difficulty. I'm sorry, camellia has some insane rythms in his songs so forgive me.