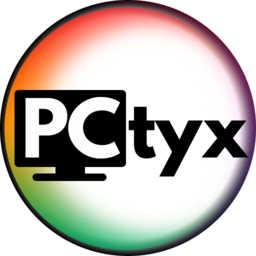 Been not in Cytus charting scene for 7 years. Since the standard might be different from c1 to now, I apologize for some mistakes and some no-nos I did in the charts (other than off-syncs lol).