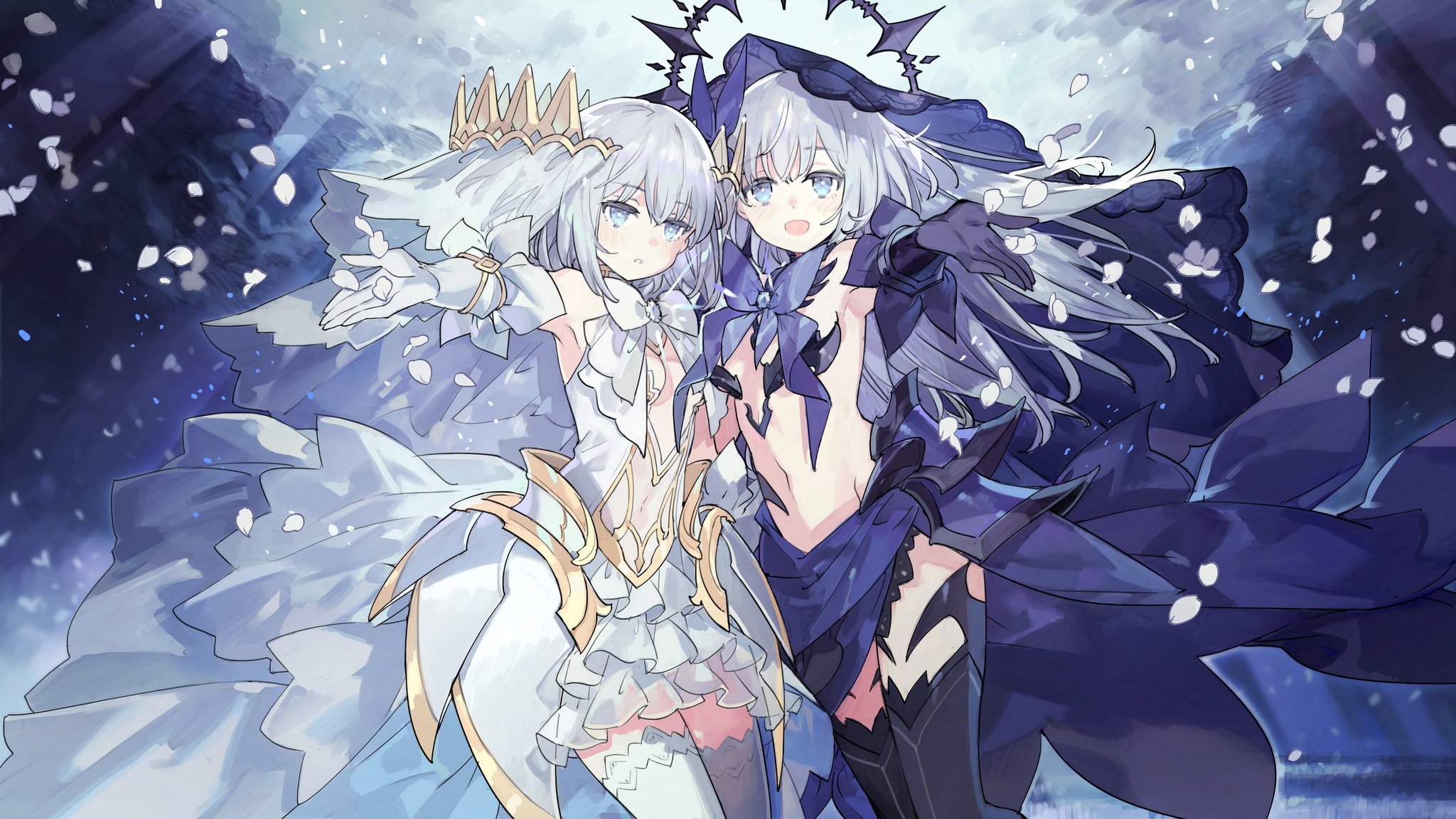 Hi! It's Rabpet. This is a special chart for the contest.

This song is the ED of Date A Live Ⅲ

The character of the cover is Tobiichi Origami.

Origami is the one who loves Itsuka Shido most. However, she suffered from a disaster in her childhood and she lost her parents. Thus she hated the spirits, became cool and never express any emotions on her face from that on. Even though she didn't express any emotion, she still tried to approach Shido, no matter Shido agree or not.

After Origami became the spirit, Shido realized he had missed many chances to accept Origami's love. That's why he tried his best to rescue Origami from her depression. Eventually, Origami started to smile and hugged Shido, her depression has gone.

Tobiichi Origami is my best favorite character in Date A Live, since she can do anything for her lover--Itsuka Shido.

My affection to Shido so far is not love but just dependence... Instead, my real love starts from now on. --Tobiichi Origami

For me, this song can be regarded as Origami's character song.

Hope everyone enjoy it!