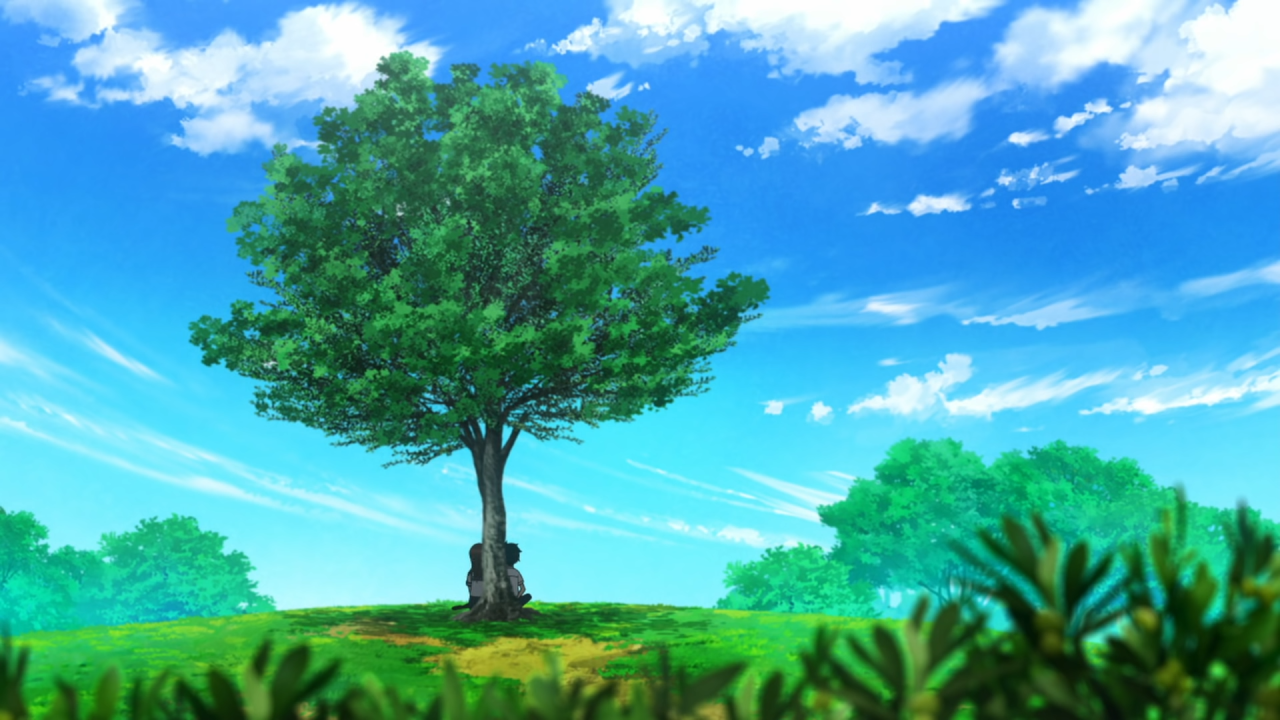 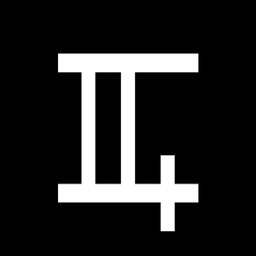 Chart #11, Cytoid #6. The track is slightly trimmed for charting and playing purposes.

Original sung by 大原ゆい子 (Ohara Yuiko) as the opening theme for "からかい上手の高木さん" (Karakai Jouzu no Takagi-san) anime season 1 and OVA 1. This ending theme is featured in the same series, season 2 episodes 10-11.

tfw the anime protagonist sings the opening theme of the series

This was much trickier to chart than expected, uplifting 115 bpm forced me to use 230 scanline for half of the song, and it's too fast for a 13. At the end it became a pretty easy 14 with some slightly overcharted sections and multifinger patterns.

This theme fits the anime extremely well. Could consider making more charts from Takagi-san anime in the future. Fast mode not recommended.

Ver 3: not sure why background broke but its back now