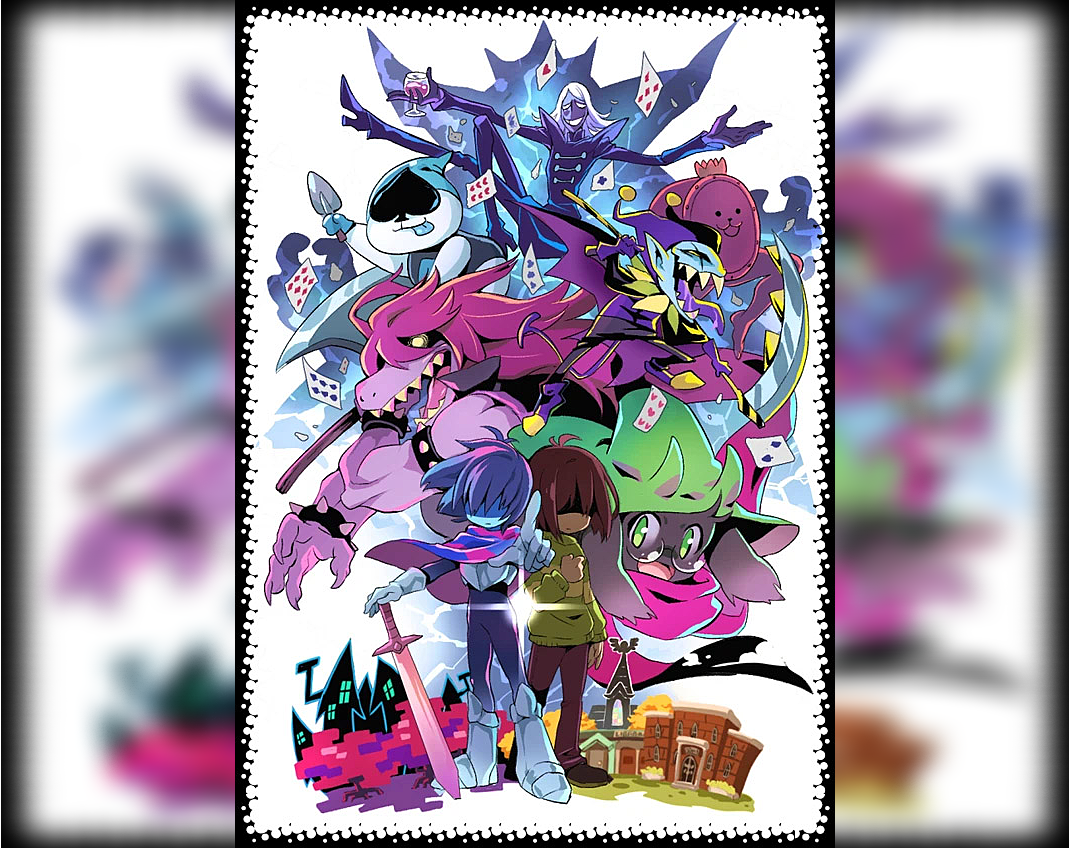 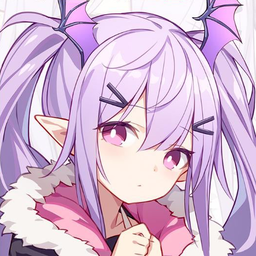 Story by me (Proofreaded by TonyKrZa) It seems like I'm in a dream..... I've been running for too long already, no halts, nor do I have time to breathe, and my heart is pounding, yet I just kept running. Was there something or someone chasing me? I don't know. Why was I just running? I don't know either. Great. I ran into a dead end. Now where am I supposed to go to? Oh no, not some blue-grey-haired light-blue-eyed guy behind my back.... "There you are! You are one annoying man to catch up with." Why was he chasing me? I have no idea what is his reason to track me down, but I have to find out why. "Why in the hell do you want to find me in the first place?" He responds: "You don't know why, don't you?" What was his reason though? "Just tell me where she is, and I'll let you walk away peacefully, ok?" Why does he accuse me for taking her away from him? Why does he think I'm the one who kidnapped her or something? There's no escape from this, I've got to stand my ground. "Look, I don't know who you are, neither do I know nor took her, and why would you ask me instead of somebody else?" I deny. He sighs and clenches his fist, seeming to be enraged, preparing to provoke me. He shouts: "If you won't tell me where she is, then I'll make you do so by my willpower!" He rushes at me, with all his anger ready to be rained down on my body and soul. I whisper: "I don't want to do this, but you forced me to." I grabbed his fist with my right hand before he could strike it on my face, charging my left with some unknown power. "What in the-" I stroked his lower chest with my left fist, knocking him to the ground. He slowly stands up, grinning and spitting blood. "So you wanted to play, huh?" He says. I respond, "You wanted this anyway." "Very well......" The area around us began to crumble apart, and the two of us stood still as the cement and stone form walls and obstacles, as if an arena is being assembled. Finally, he reveals his true power, and so did I. We rushed against each other, and only one of us will be able to see the daylight after this.......

And uh, Take Note: Since I'm new at charting don't expect it to be that good, especially with some parts of the chart. Signed, Lancer