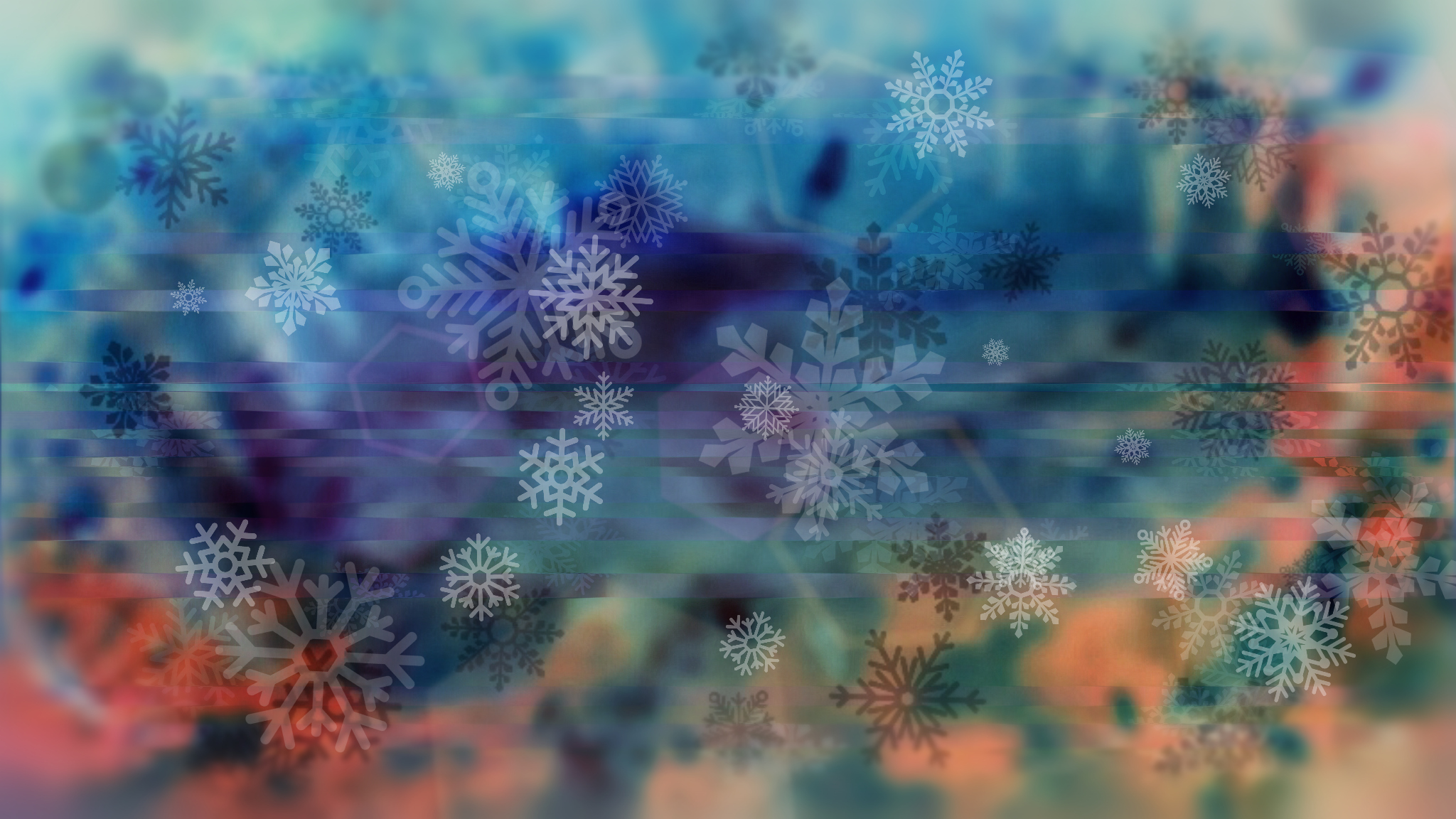 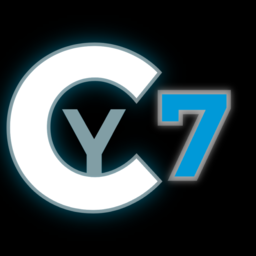 Rene sat in a restaurant, with fourteen other guests present on two other tables. She sat with her family of five - Gilbert, Mary, Ryan and Rhett.

The sandy orange liquid that was cider in Rene’s glass was refilled several times as small sips turned into glasses’ worth of cider.

“Please shut up,” she prayed to...whatever god or gods there may or may not be.

Demons too, if they could help.

Of course, she believed in none of them, but she really did want some silence. Messages bounced back and forth between her and Sarah, each venting and joking to the other about their “going through Hell”.

Ryan and Rhett were causing a massive racket that nobody really dared to intervene in as they quarreled over their gifts - respectively, an RC car and a pair of sunglasses.

A pair of waiters, waiting to serve food, stood at a distance, with the man in glasses whispering to the man with a beard. Words such as “trashy” and “annoying” could be faintly heard.

“This RC car costs at least a thousand dollars, your stupid glasses are probably just a dollar.”

Ryan and Rhett never really grasped the true worth of a dollar.

It was at this point Rhett started sobbing and moved to Mary.

“Mom, my friends at school got cool toys like Ryan did, could you buy me something expensive too?”

Rene smashed her palm into her face, drank some more cider and confronted the trio.

“Mom, don’t buy him anything.”

“No, Rhett, you’re only going to want more and more. Your wishlist? Full of things we’ll never be able to buy.”

Mary turned away and continued to hug her son.

“Rhett, your sunglasses are fine - you said you were afraid of the bright sun so here you go, something you can use. At least it’s not another crazy toy you play once and we don’t have the space to keep.

“Just be grateful you got anything at all, because you won’t get gifts like this when you’re older. Would you just...say thank you and move on with your life?

“Oi! Rene! Don’t you say Satan’s words in front of us!” Mary exclaimed.

The restaurant was suddenly awkwardly silent.

Try as she might to justify this, Rene was rather locked into saying a few expletives, having drunken herself numb. The only possible output was “for fuck’s sake”.

The air froze solid. A conversation mine had been seen and mercilessly stamped upon.

Why Gilbert, Rene’s father, chose to stay silent throughout all this, was a mystery to Rene. He should not have, did he want his kids to drain his bank account dry or something?

Similarly, why Rene opted to speak what she did, when she did, was also a mystery to the other guests.

“I said what I had to say - the truth. You can either close your ears, waste your time and money, or listen to me, and think about what Christmas means.

“Christmas shouldn’t be like this. Being with family, that’s what it’s about.”

If only the cider that Rene drank was able to warm the mood back to a bearable state.

The lights flickered. In moments of darkness, a subtle green light could be seen outside the restaurant, though it was only Rene who noticed it, and even then, only in her peripheral vision.

The electricity was never stable in this part of town, and neither was much else stable.

The bearded waiter walked up. “Ma’am, anything I can get you? You seem pretty angry.”