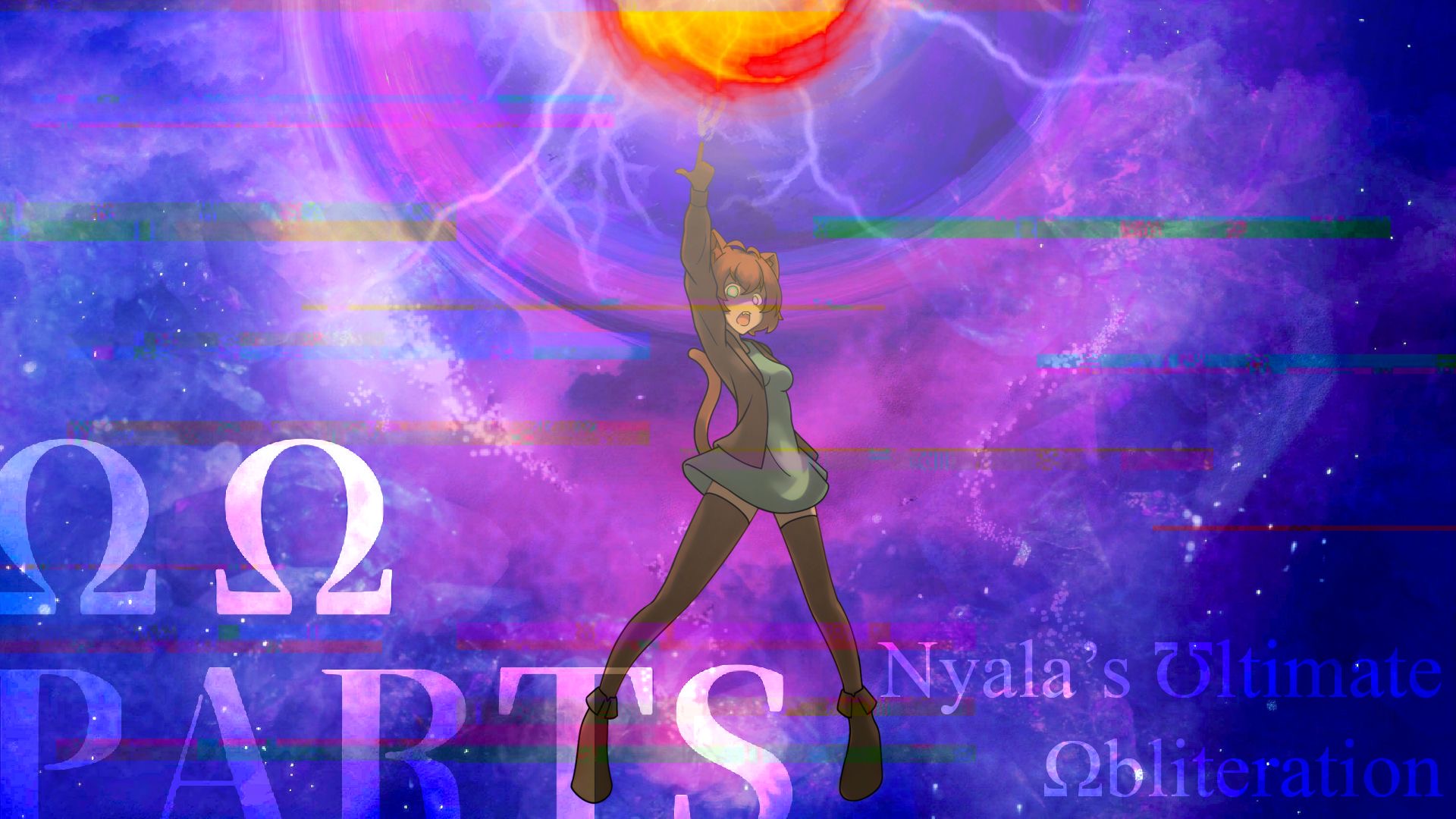 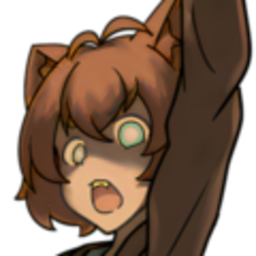 For the 150th Octopus Tournament - See Cytoid Discord for details

You didn't expect someone to be lying here of all places.

Sure, in the middle of the park is one thing, but out on the open on a hot summer day? God, they look miserable... Being the good person that you are, you decide to give them a nudge to wake up. But that was before you noticed the oddly feline ears and tail they had. Maybe they're a cosplayer?

You get them up but something feels... off. Not when you get them up, buy you felt like your vison got muddled... was that tree always yellow?

You introduce yourself and come to learn that her name is Nyala. And that they came from like a facility where they were stuck to these weird tubes and stuff. Normally it'd sound weird, but with her getup, she's probably just really into roleplay, possibly one of those new anime characters, so you kinda just brush it off.

But you still can't shake the feeling of something being off about your surroundings, like a car vanishing, or how the sun just isn't there. Though you haven't been outside in a while... your eyes are probably just playing tricks on you.

Well, you'd be saying no, but as you have not much else to do, you say yes. It's just a kid, after all... how much harm can she do?

You realized now that you should've said no.

As soon as you do, you feel yourself blackening... whitening out? Both? You fall unconscious to your knees, not knowing if the ground below you is real.

This girl isn't normal. And the warping of space around her shows that.

This was a long time in the making, might be one of my hardest charts to date. Have fun. -TonyKrZa

You may need an eye transplant, I'm -not- sorry -Koishukaze

You're gonna die in there. Don't say I didn't warn you.