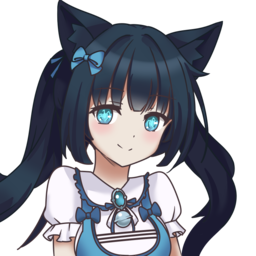 i don't ask any questions anymore, trust me

so you remember that meme back in like mid-2020 that was like "now draw her __" with an image of a DBZ character, well yeah someone managed to find the original song that was eventually became tied to the meme and voila, this was made

he apparently put like a lot of effort into this chart, which i don't see the point of, but one of his friends did say that this was basically "mania at home" so uh, play with 4 fingers i guess

oh and if there is any jank, tony says he likely knows about it, and i will quote: " the holds don't work like they're intended to because Cytoid is a POS when it comes to this shit" so there's that

ah shit right i gotta cite more stuff now because assets, uhh, the assets are from here, here, and here, and anything else was either made by tony i guess idfk